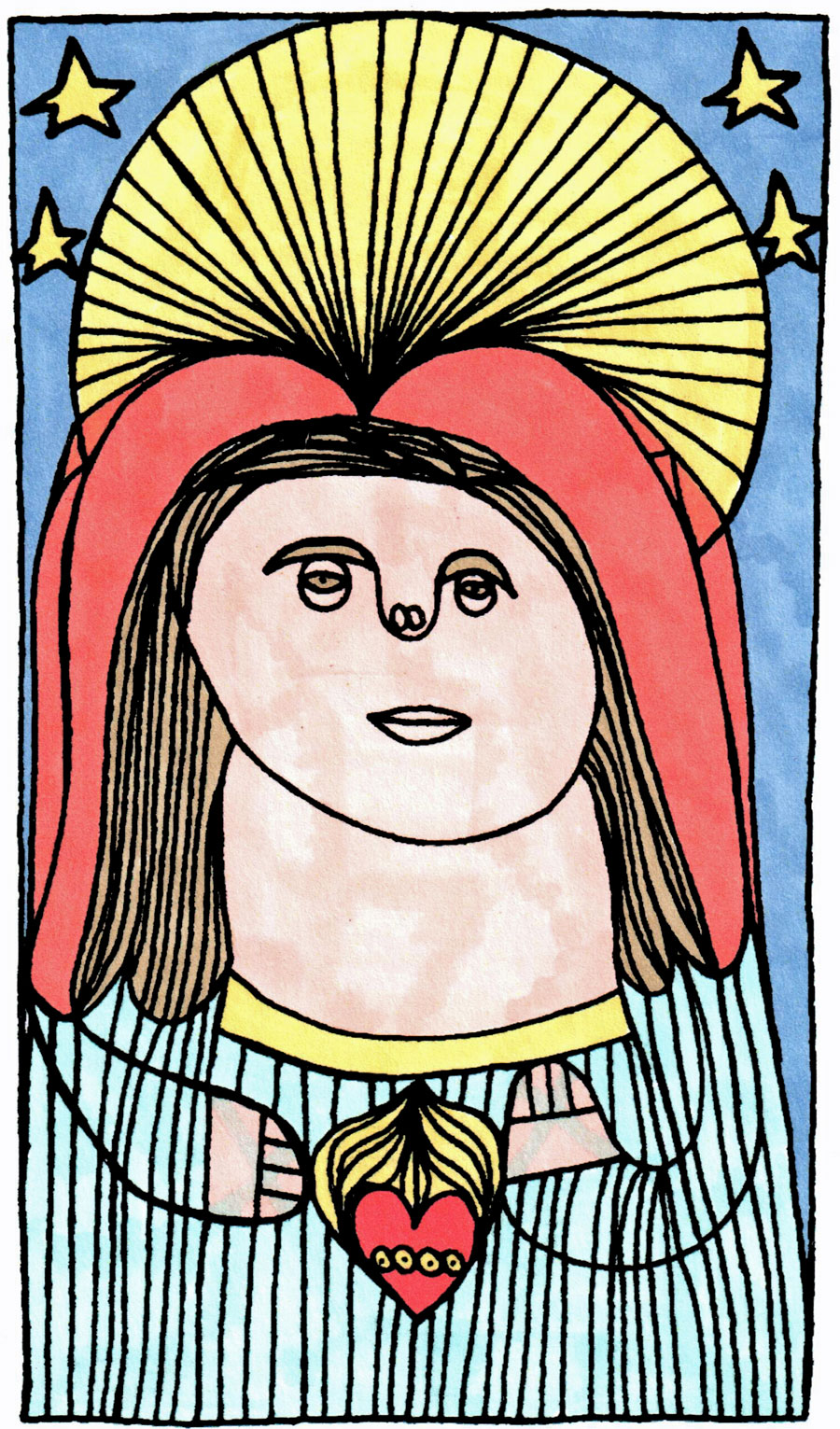 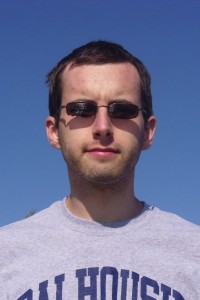 Gordon Mills grew up in Sydney, Nova Scotia and remains close to his parents, Stephen and Norma Mills, and his sisters Alice and Karen. He has an especially soft spot for his nephew Isaac. Gordon moved to the community of L’Arche Cape Breton in 2011 and works in a variety of programs, including The Angel’s Loft, where he explores his artistic side. Gordon enjoys quoting from favourite stories and movies, such as Winnie the Pooh, Alice in Wonderland, The Wizard of Oz, and DC and Marvel movies. Gordon is 29 years old.

Gordon explains himself best in rapid conversational exchange:
Silas: “Gordon, what makes you proud?”
Gordon: “Being Isaac’s uncle, Stephen and Norma’s son, and Karen and Alice’s brother.”
Silas: “You’re also a great artist.”
Gordon: “Yes, I am. What if you had four artists and they were turtles?”
Silas: “They’d be ninja turtles.”
Gordon: “Yes, Leonardo, Michelangelo, Donatello, and Raphael. First they were artists and then they were turtles.”
Silas: “Which one are you?”
Gordon: (Smiles) “I’m an artist. I’m not wearing a mask.”